A GRAND NEW HOME FOR THE PIANO 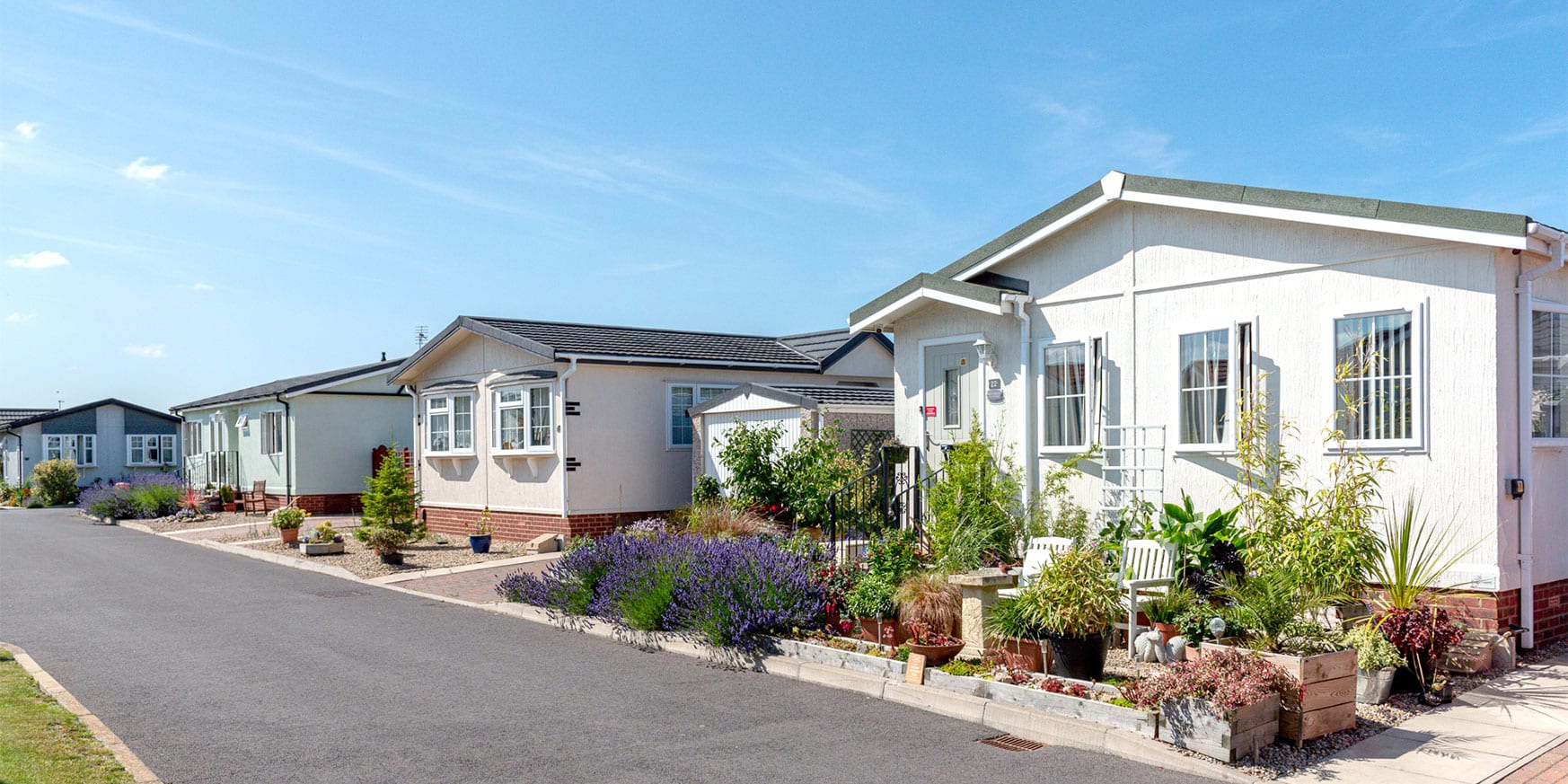 After many years of passing by on their way to work Mr and Mrs Phillips made the decision to take life a little easier. To downsize to a smaller house and to move into a park home on Whitehill Park, in Bordon Hampshire. However, after making the initial decision they then faced another dilemma regarding one extremely important but rather unusual item in their lives.

Trained by Professor Max Pirani at the Royal Academy of Music in London, Mrs Phillips had worked as a top pianist and enjoyed many years performing in concerts around the world and across the UK. Having then settled in Hayling Island she became a piano teacher herself. Spending many years working with the children at the High School in Havant.

The fate of the beloved piano

As to be expected from any musician, Mrs Phillips’ prize possession was her instrument. On this occasion this was a rather large and heavy Samik baby grand piano. Now with a move to a park home on the cards it wasn’t clear what was to be the fate of the beloved piano.

Fully prepared to embrace the process of downsizing Mrs Phillips was ready to exchange her baby grand for a more practical upright model. Mr Phillips however had different ideas. He couldn’t bear to see his wife separated from the piano she loved so much. “The piano was a part of her” said Mr Phillips. “It had been part of her life for such a long time. It was tied up in so many memories I couldn’t bear to see it taken away. A replacement just wouldn’t have been the same.”

Determined to get the piano into their new home Mr Phillips hired a specialist piano moving company to transport it to the park. With the lid and legs removed and everything wrapped up carefully, four removal men began the task of installing the piano to its new pride of place. “We caused a bit of a stir on the park” explains Mrs Phillips. I remember hearing a few choice words from the removal men, but eventually we got it in.”

Life on the park

Now 11 years on Mr and Mrs Phillips are still enjoying life on the park. “Sadly I am losing my sight a little” continues Mrs Phillips. I am unable to play as much as I used to. Initially I was a little concerned about the noise I would be making. As it turned out many of the residents liked to hear me play. I would open the windows and everyone would listen. It was like having a little concert. I even taught a few residents on the park to play” she adds, “and met some very interesting people.”

“Now it’s the people and the wildlife on the park that keeps me smiling” she adds. Set amongst trees and hedgerows, with beautiful views over the countryside and plenty of colourful flowers, deer are regular visitors to the park, plus there are lots of birds nesting in the trees.”

“We’re so pleased we made the move to the park. Everyone is very friendly, we have some wonderful neighbours. And Helen, the Park Manager, keeps an eye on all of us. We might be living in the quiet of the countryside, but it definitely isn’t quiet on the park. With plenty of social groups and activities we couldn’t be happier.” So whilst the dulcet tones of Mrs Phillips’ baby grand can no longer be heard across the park, those of the birds singing and the residents talking certainly add to the warm sense of community that radiates from Whitehill Park.

You can find out more about which cookies we are using or switch them off in settings.

This website uses cookies so that we can provide you with the best user experience possible. Cookie information is stored in your browser and performs functions such as recognising you when you return to our website and helping our team to understand which sections of the website you find most interesting and useful.

Strictly Necessary Cookie should be enabled at all times so that we can save your preferences for cookie settings.

If you disable this cookie, we will not be able to save your preferences. This means that every time you visit this website you will need to enable or disable cookies again.